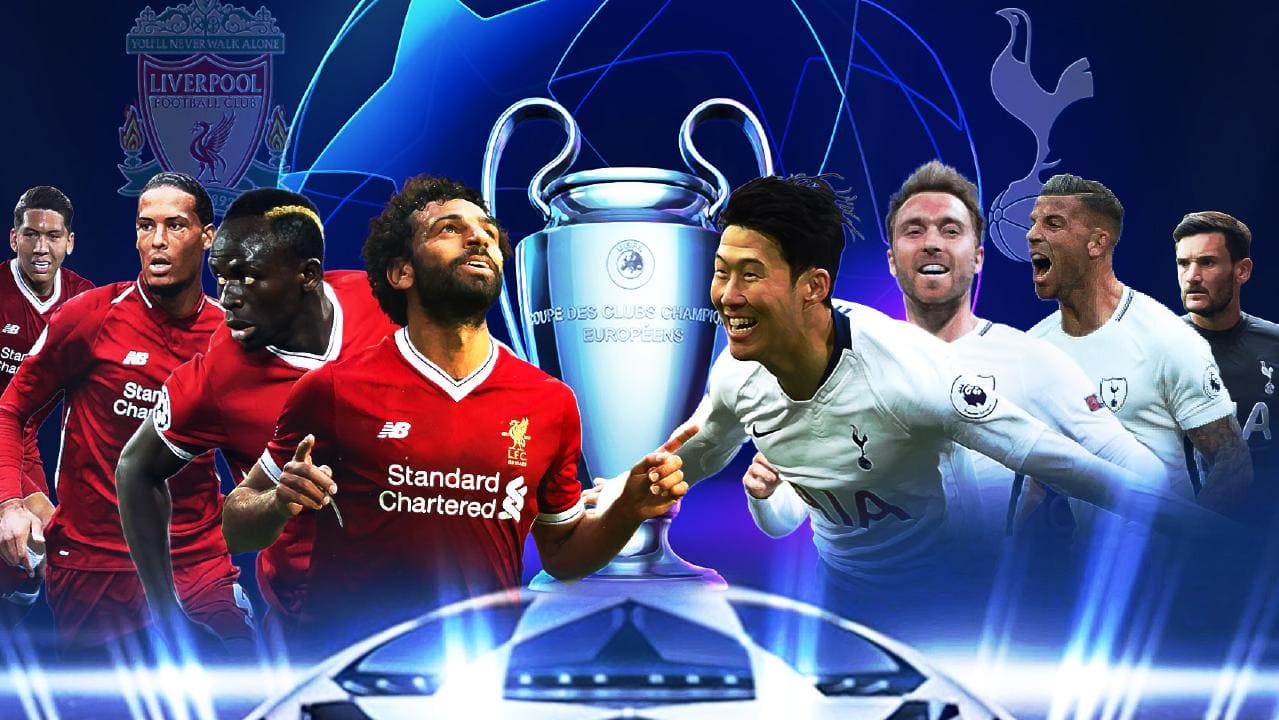 It all comes down to today game – the Champion League Final between Tottenham and Liverpool. This year the final is a battle between two English Premier teams. These two team have one thing in common. Both won in two unbelievable come back games in the second leg of the semi-final. I am a long time fan of the Tottenham Hotspur and so I wish them the bes of luck today. It is undeniable that Liverpool has a stronger squad but with the return of Harry Kane, I believe that Tottenham will win the game and the Champion League Cup for the first time in the history of the club.

Because of the come back of Harry Kane, I think Mauricio Pochettino will ask the team to play more crosses on both wings. As the result, Tottenham will have more than 3.5 corners. My prediciton for this match is Totenham over 3.5 corners.