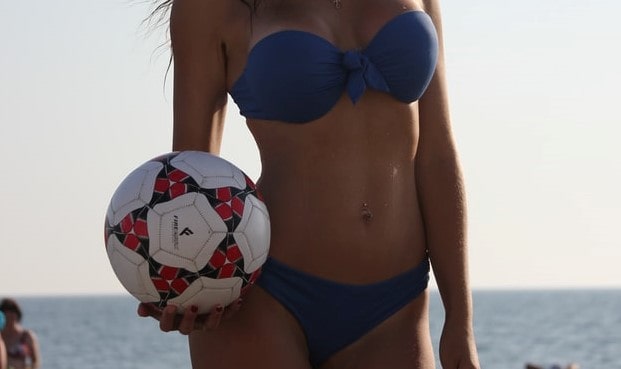 Predicting a draw in soccer is very different from picking a match winner. There are many factors to consider. Some of which you might already know. Others are not so obvious. In this article, we want to give you four tips that you must consider when picking a draw match. These tips will ensure you a long term success in picking draws in soccer.

1. Stay away from favorite vs underdog

This is very straight forward. Matches between favorite and underdog rarely end in draws. The vast difference in two teams’ quality makes it hard for a draw in soccer. Instead, you want to look for matches between teams of similar quality.

The best way is to find a match in which the home team is ranked lower than the away team. You can use our ranking tables to find where each team stands in a particular league. Because of home advantage, a home team of lesser quality will have a bigger boost; thus, bringing the two teams to even closer in quality. More often than not, both teams will be happy to walk away with a draw.

You can look for previous head-to-head stats between the two teams for things such as:

4. Identify a team risk vs reward

It is true that more draw matches happen at the end of a season, in the last leg of a group competition or in friendly games before an important tournament. Teams don’t always play to win. Depend on a club’s long term goal, a manager will decide whether to approach a game aggressively or conservatively. After all, there is not need to take too much risk if the reward is not adequate.

It is wise to follow the news before each game, and to confirm both team formations before making your bet. As they can give great info on how both managers want to approach the game. If both teams choose to play defensive formations, there is a great chance that the match will end in a draw. In addition, if key attackers are not in the teams’ starting formations for whatever reasons, the match will most likely has less goals.

We have put together a short list of today most popular formations and their playing styles. You can check them out here.